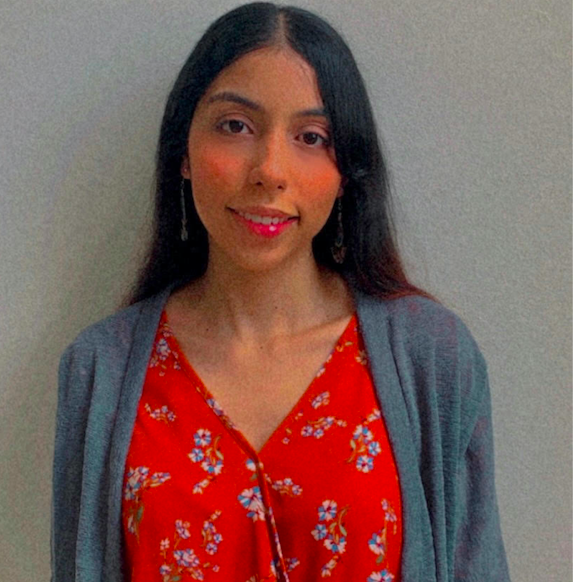 Project: Effects on HCN protein expression of neurons in the PFC after Cocaine Intermittent Self-Administration

Description of Project: My research focuses on elucidating neuroadaptations in the brain’s natural reward-motivational system after cocaine self-administration. The brain’s mesocorticolimbic (MCL) system structures such as the ventral tegmental area (VTA), prefrontal cortex (PFC), and the nucleus accumbens (NAc) are involved in the rewarding and reinforcing stimuli experienced after exposure to addictive drugs. It is known that the PFC represents a main component of drug-seeking in this system. However, the PFC’s adaptations that are associated with drug-related behavior have not yet been fully elucidated. The Hyperpolarization-activated cation current (Ih) is an essential property of pyramidal neurons in the PFC that contributes to several critical neuronal activities, such as the rhythmic control of the cell, synaptic transmission, as well as dendritic integration. Therefore, changes in Ih conductance may alter several of these properties and, thus, the processing of information. The Intermittent Access of cocaine self-administration (IntA) is a pre-clinical paradigm that simulates the pattern of cocaine-use in humans. Our long-term goal is to identify neuroadaptations that could possibly contribute to the development of addictive behavior. The central hypothesis is that the temporal dynamics of cocaine intake in IntA, and it’s resulting sensitization will have an effect in the HCN protein expression of pyramidal neurons. By using western blot analysis for protein expression we could give insights into the identification of a new molecular substrate involved in addictive behavior with the potential for it to be a target for the development of possible therapies.