Title: Suicide prevention: a brief introduction to suicidal behavior, the neurobiology behind, and the treatments used to prevent it 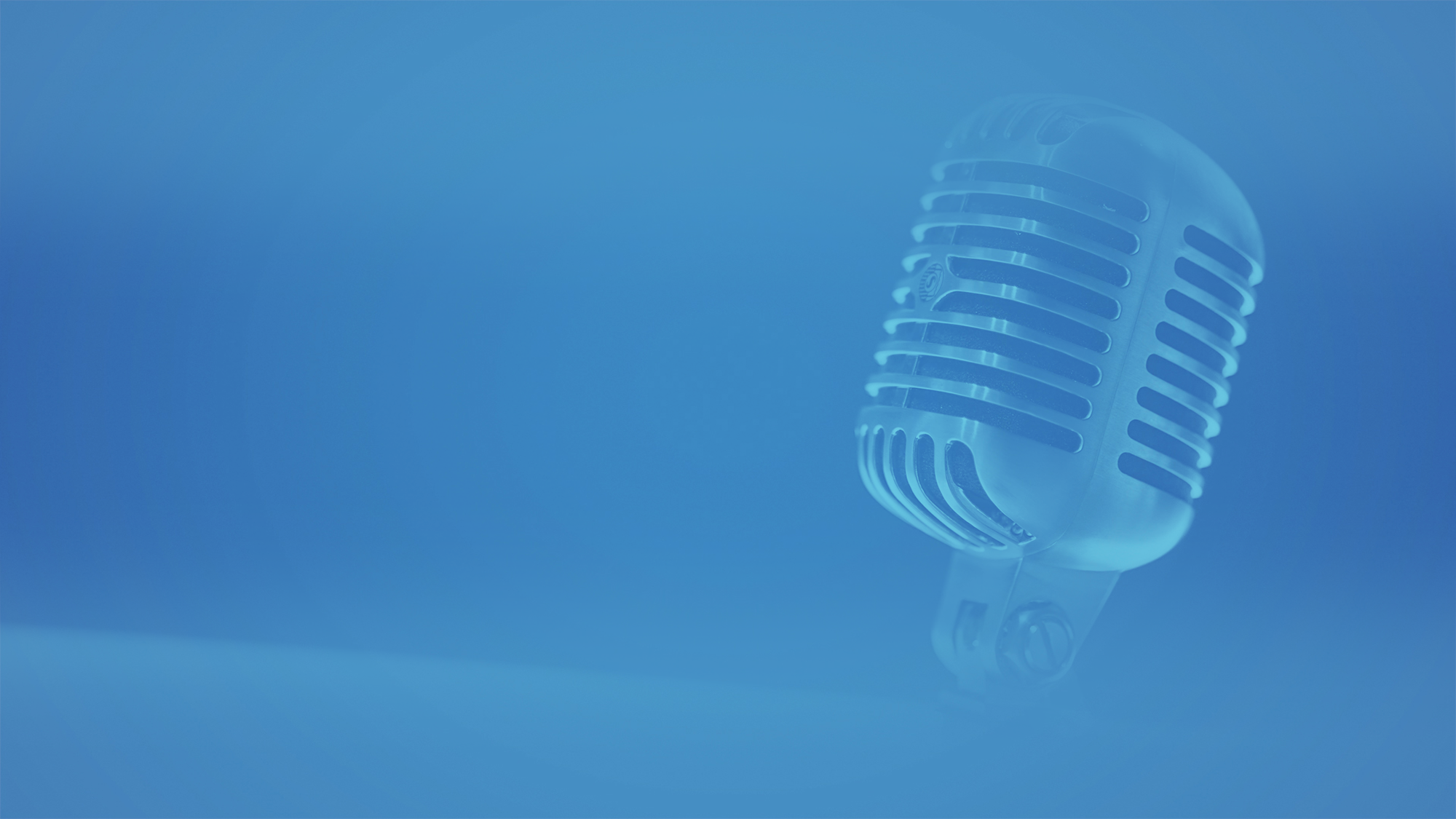 During this podcast, my intent is to able to give you some insight into the neurobiology behind suicidal behavior….

Hello, my name is Sebastian Torres-Antuna and in this Podcast I will be talking about a global mental health problem whose discussion is extremely important for the well-being of society. The subject of my podcast will be on the topic of suicide or more accurately, I’m going to be discussing the concept of suicide prevention. During this podcast, my intent is to able to give you some insight into the neurobiology behind suicidal behavior. A brief glimpse into one of the prevailing mental illnesses associated with the act. And finally, an overview of some of the treatment and prevention options that are in current use as well as being considered for the use to further prevent suicide and suicidal behavior. As you will notice throughout the podcast I will reference several academic articles or studies done on suicidal behavior which I found to be extremely useful in helping me understand the concept as accurately as possible.

Now, the first question we should ask ourselves while on this topic, is how does suicide impact our society? Who is at risk? According to the World Health Organization, close to 800,000 people die by suicide each year. With the majority of suicides, that is 79% of suicides, occurring in low-and-middle-income countries, which is where 84% of the world’s population lives. These statistics show us how significant a public health problem suicide is in our society. Its effects are felt in all aspects of daily life. Causing serious emotional, physical, and economic impacts to our society. Suicide is also one of the main causes of death of people between the ages of 10 to 24, with it being the third leading cause of death of 15 to 19-year-olds, for both sexes.

A 2017 study by Velez-Perez and colleagues on the incidence of suicidality among university students in Puerto Rico, found that approximately one in ten students participating in the study claimed to have attempted suicide with a slightly smaller proportion of them expressing that they have had suicidal ideation in the previous calendar year. A significant number of the participants with ideation reported having attempted suicide at some point in their life.

In their article, Mann & Risk also provides us with what they term the “Stress-diathesis model of suicidal behavior” which is a term they give to the interaction of internal and external stressors with the traits that form a diathesis for suicide risk. The article goes on to say that suicide behavior is moderated by a set of psychopathological and cognitive traits that are different from the psychopathology of associated psychiatric illnesses.

1. Excessive subjective distress when depressed and attentional bias towards negative stimuli, this has been linked to familial transmission of suicidal behavior and encompasses hopelessness and subjective depression, which are more severe in depressed suicide attempters compared to depressed non-attempters.

Even insomnia has been recently associated with suicide and suicidality independent of well-established risk factors for suicide, such as depression and hopelessness. Insomnia is now listed, alongside other sleep disturbances such as nightmares as one of the top warning signs by the Substance Abuse and Mental Health Services Administration. A more detailed analysis of insomnia and how it can be related to suicide can be found in an article, written by Hamilton & Buysse in 2019, the article is called “Reducing Suicidality through Insomnia Treatment: Critical Next Steps in Suicide Prevention.”

Another major observation from the same model by Mann & Risk, is that suicidal behavior is found in many psychiatric disorders and not just in mood and borderline personality disorders. Although, an elevated risk of committing suicide has been more correlated with depression, especially major depression disorder, than any other mental illness. It is the most prevalent mental health condition related to suicide and suicide attempts. Major depressive disorder is a remarkably common and severe psychiatric disorder. It has been associated with high levels of morbidity and mortality. Patients with major depression disorder prone to several comorbid psychiatric conditions, including PTSD, anxiety disorders, OCD, and substance use disorders. It is also prone to several comorbid medical conditions, including cardiovascular disease, diabetes, stroke, and even cancer. Now coupled with the risk of suicide, it results in a shortened life expectancy than the average person without this type of mental health diagnosis. A South Korean study, conducted in 2011, of postmortem suicide victims found that approximately 60% suffered from major depression disorder and other mood disorders.

A 2001 article named “Depression and Suicide” by Takahashi referenced a table for risk factors associated to patients suffering to depression. Now, even though this table was written in 1974, I believe there are a lot of risk factors that are still prevalent to this day. This includes signs of suicide risk and selection of means, which includes prior history of attempted suicide or implication of suicide, family history of suicide, verbal threats of suicide, concrete disclosures as to preparation and implementation of suicide, an unnaturally calm behavior after having been in an unstable state and dreams of self-destruction. More specific symptoms include severe anxiety, irritability; persistent insomnia; uncontrollable aggressiveness; initial, convalescent, and mixed stages of depression; age periods associated with biological crisis which include adolescence, pregnancy, puerperium and climacterium;  severe self-guilt feelings; an incurable illness or hypochondriacal delusion, or concomitant alcohol dependency. And finally, it mentions environmental factors, including a broken family, loss of someone or something important, occupational, and financial difficulties, failure to carry out tasks or reach life goals, and loss of religious affiliations.